Trending
You are at:Home»News»Atlanta-filmed “No Soliciting” showing at the Plaza Theatre 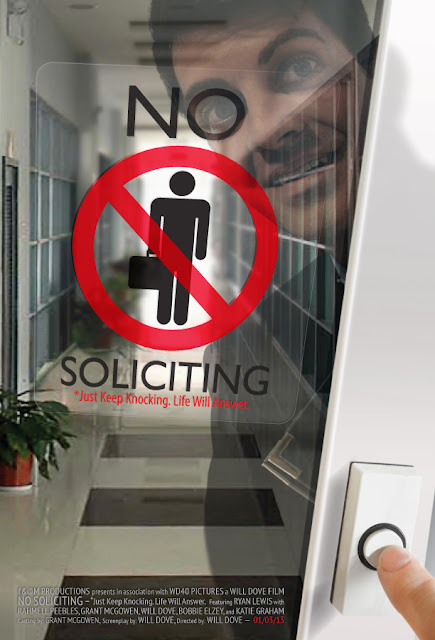 “No Soliciting” is a new comedy from writer-director-actor Will Dove. Filmed in Atlanta in 2012, the movie earned a one-week run at the famed Plaza Theatre last week. Due to a great turnout, the run has been extended another week. Make sure you check the film out and support the local independent cinema scene. Trailer after the jump.
Share. Twitter Facebook Google+ Pinterest LinkedIn Tumblr Email