Trending
You are at:Home»News»Georgia indie “euphonia” to premiere at SXSW 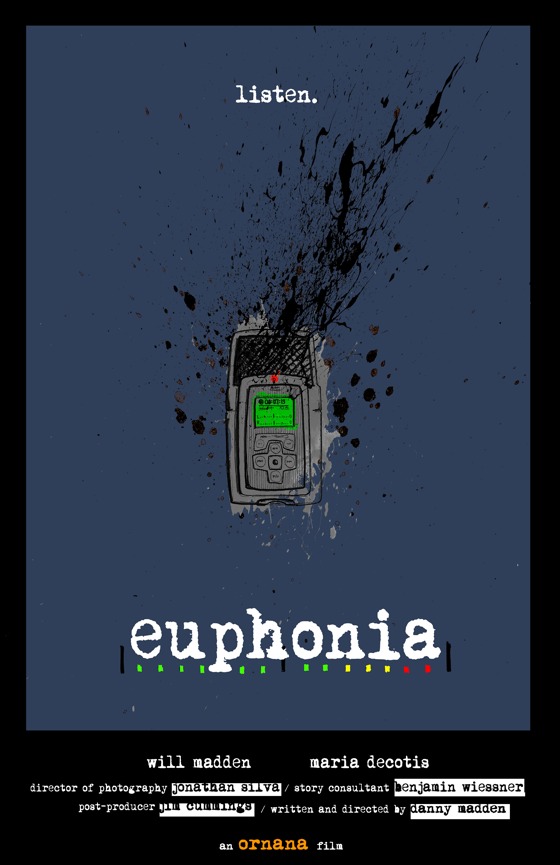 There is a lot of intrigue surrounding the new Georgia indie film “euphonia.” A purposefully lowercase title… a tagline of “listen.” that also serves as an official synopsis… a mysterious and quick-cut trailer full of wild sounds… a 55-minute runtime that sits just inside the line of ‘feature’ classification. I have only now heard anything about the film– and I still don’t know much– but it is premiering as part of the Visions program at Austin’s SXSW Film Festival in March.
Written and directed by Danny Madden and starring Madden’s younger brother Will along with a few other friends, “euphonia” was made on an astounding $700 budget. Shot it in and around Peachtree City and Atlanta, I have a hunch this will pop up at the Atlanta Film Festival as well (but we’ll know for sure soon enough).
Check out the very exciting trailer after the jump.
Share. Twitter Facebook Google+ Pinterest LinkedIn Tumblr Email