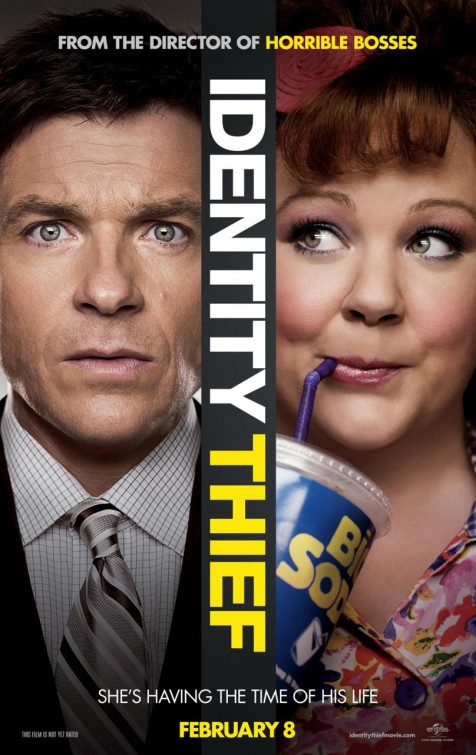 I have yet to see Seth Gordon’s “Identity Thief,” so I can’t promise you that it is any good. However, it was filmed in Georgia last spring and features funny people Jason Bateman, Melissa McCarthy and Amanda Peet, as well as Georgia’s own T.I.. The film promises to be a pretty substantial box office hit, despite less-than-stellar reviews. Morris Chestnut, John Cho, Jon Favreau, Robert Patrick, Genesis Rodriguez and Eric Stonestreet round out the cast. “Identity Thief” was filmed in Atlanta and Hampton last April.
Share. Twitter Facebook Google+ Pinterest LinkedIn Tumblr Email