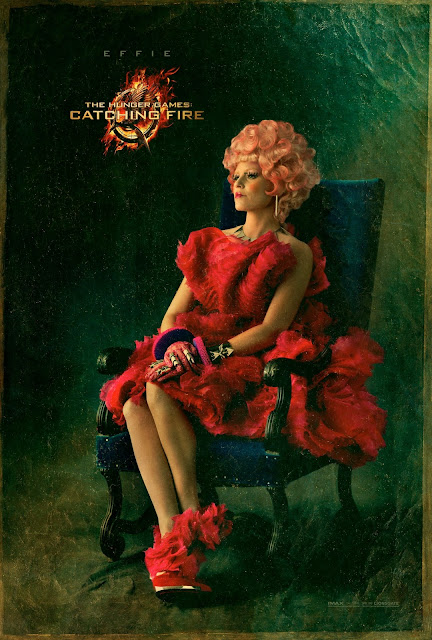 “The Hunger Games: Catching Fire” doesn’t come out until November 22nd, but the Georgia-filmed blockbuster-in-waiting is kicking its promotional campaign into high gear. Three new teaser posters have been released for the Francis Lawrence film. Two posters focus on Katniss (Jennifer Lawrence) and Peeta (Josh Hutcherson) on the Victory Tour as winners of the 74th Hunger Games. The most recently released poster (above) showcases Elizabeth Banks as Effie.
We expect the first trailer of the film to be attached to one of the big summer kick-off releases in May. Stay tuned for more “The Hunger Games: Catching Fire” updates and check out more posters after the jump! 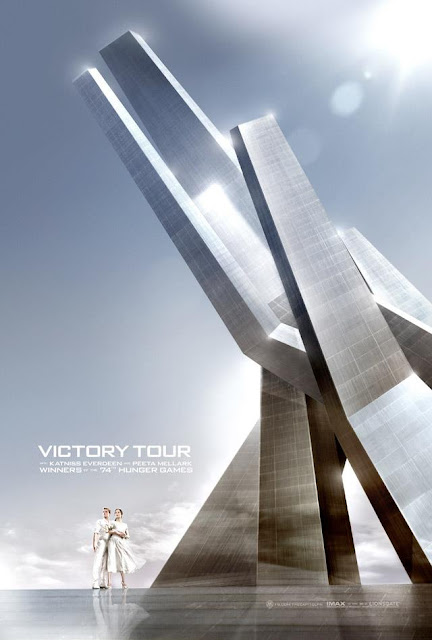 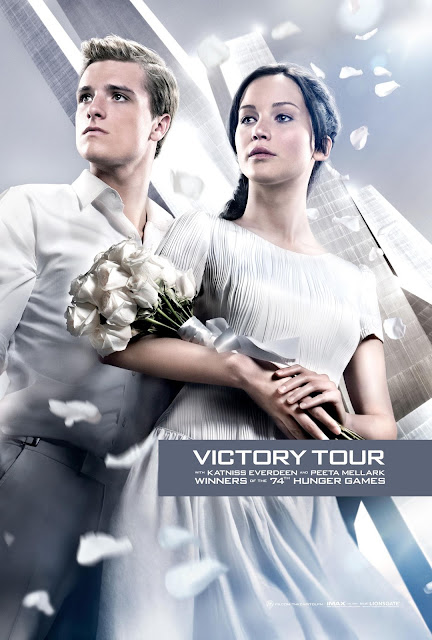