Trending
You are at:Home»News»All-star cast featured in Georgia-filmed “Prisoners” trailer 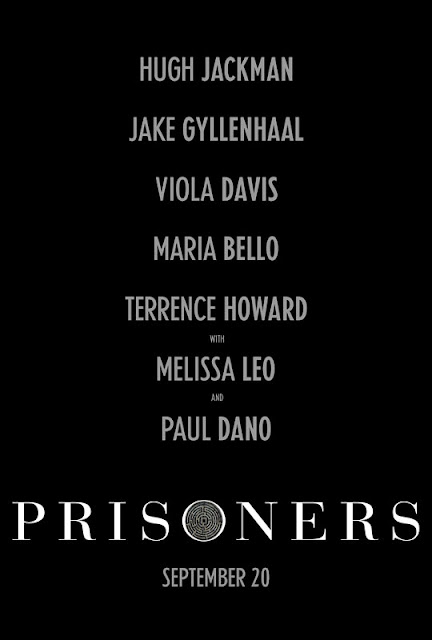 “Prisoners,” directed by Denis Villeneuve (“Incendies”) and written by Aaron Guzikowski (“Contraband”), is the latest Georgia-lensed production to release a trailer. The thriller hits theaters in late September, straddling the line between the Labor Day box office graveyard and the Fall Oscar-bait season. While this release date could suggest studio confidence in awards buzz potential, they could also just be releasing the film at a time when adult thrillers typically do best. Either way, a cast like this is going to turn a lot of heads. Hugh Jackman, Jake Gyllenhaal, Viola Davis, Melissa Leo, Maria Bello, Terrence Howard and Paul Dano all star in the film.

You might remember filming taking place in Conyers all winter, with some scenes being shot in Atlanta and Tucker. The cast and crew were in town from mid-January through late March. The film’s stars were frequently spotted out on the town in Atlanta when filming wasn’t taking place.

Check out the trailer after the jump.