Trending
You are at:Home»News»What is your guess for the mystery Savannah Film Festival Director’s Choice screening? 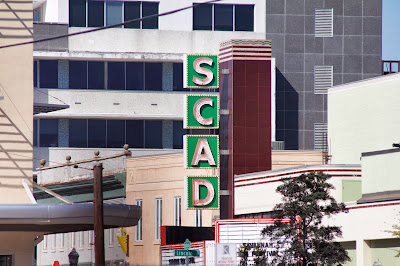 An annual tradition here at the Savannah Film Festival is a mid-week mystery screening, the Director’s Choice. No announcement is made, no clues given; we have to wait until the projector beams the chosen selection onto the screen at the Trustees Theatre.
Last year, “Hyde Park on Hudson” was the selection. In previous years, the world premiere of “The Muppets,” the Savannah-filmed “The Conspirator,” “Up in the Air,” “Persepolis,” “Volver” and “Match Point” all held the distinction. What could this year’s film be? Considering the festival’s past relationship with Focus Features, my guess is “Dallas Buyers Club,” which opens in select cities this Friday. Other rumors making their way around town and around the Internet include “Ender’s Game,” “Out of the Furnace,” “Saving Mr. Banks” and “Thor: The Dark World.” Some have suggested Georgia’s own “The Hunger Games: Catching Fire,” but let’s face it—that ain’t happening three weeks before its highly anticipated release.
What are some of your guesses? Leave a comment! Follow us on Twitter to find out the selection as soon as it hits the screen.
Share. Twitter Facebook Google+ Pinterest LinkedIn Tumblr Email