Trending
You are at:Home»News»Georgia Film Critics announce nominees for 2013 awards

“12 Years a Slave” leads in nominations, but indie films “Upstream Color,” “Short Term 12” and “The Spectacular Now” make a splash. 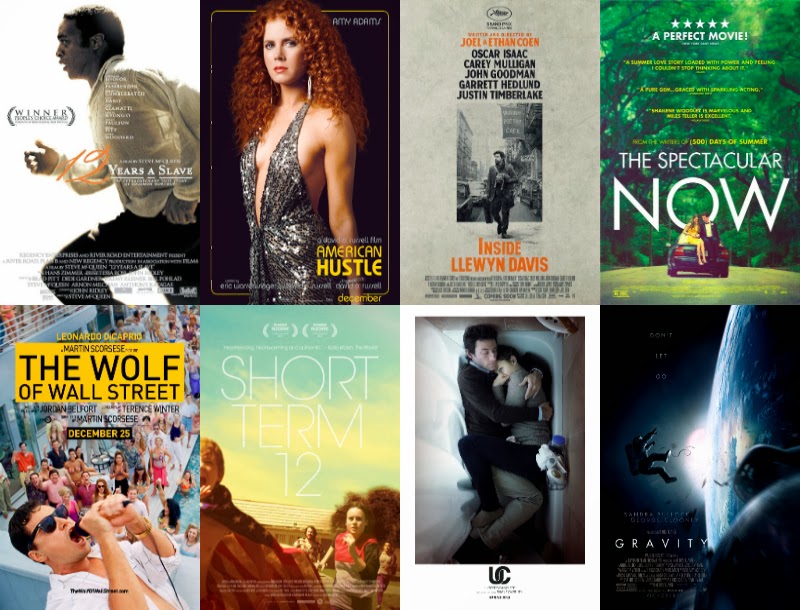 Though they may be one of the later regional critics groups to release their year-end lists, the Georgia Film Critics Association always manages to give a tip-of-the-hat to the unexpected. Now wrapping up it’s third awards season, the GFCA’s ten members have put together a list of films that mixes the expected Oscar heavy-hitters with some of the year’s most celebrated independent releases.

“12 Years a Slave” leads the way with ten nominations, followed by “American Hustle” and “Inside Llewyn Davis” each with seven nods. The tide then turns a little bit, with “Upstream Color” joining “Gravity” and “The Wolf of Wall Street” with six nominations each. Festival darling “Short Term 12” follows with five mentions. “Her,” “Mud” and “The Spectacular Now” round out the remaining Best Picture nominees.

A few highlights include Amy Seimetz (“Upstream Color”) in both Best Actress and Breakthrough categories, John Goodman (“Inside Llewyn Davis”) and Sally Hawkins (“Blue Jasmine”) in supporting shortlists and singular screenplay nominations for “Frances Ha” and “Prince Avalanche.” Emmanuel Lubezki wound up with two nominations in Best Cinematography (“Gravity,” “To the Wonder”), while Hans Zimmer pulled the same feat in Best Score (“Man of Steel,” “12 Years a Slave”). Going back to “Upstream Color,” Shane Carruth might be the real winner here, seeing as he served as the film’s director, producer, writer, lead actor, editor and composer—personally earning credit for most of the film’s nominations.

Winners will be announced Friday, January 10th. Check out the full list of nominees after the jump.