Trending
You are at:Home»News»Vote for “The House at the Edge of the Galaxy” in the Krakow Film Festival trailer competition! 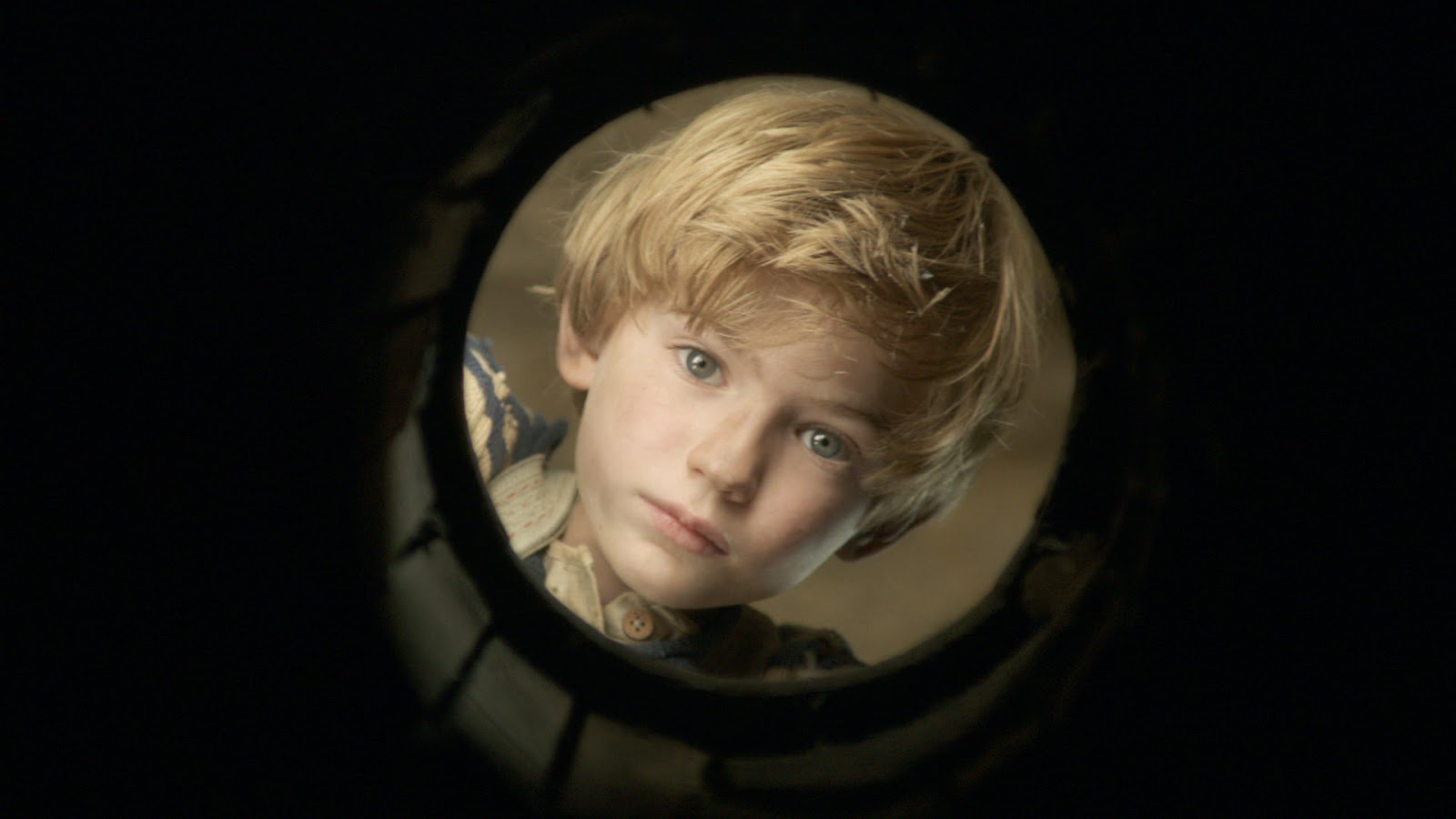 Last year, Gleb Osatinski’s “The House at the Edge of the Galaxy” was one of my favorite films at the Atlanta Film Festival. As he continues his festival run (next month, he’ll be in Sarasota), he is also expanding his horizons. The prestigious Krakow Film Festival is currently running a trailer contest. Out of the myriad entries, the film that receives the most votes will go on to be featured in the festival! It only takes two clicks!