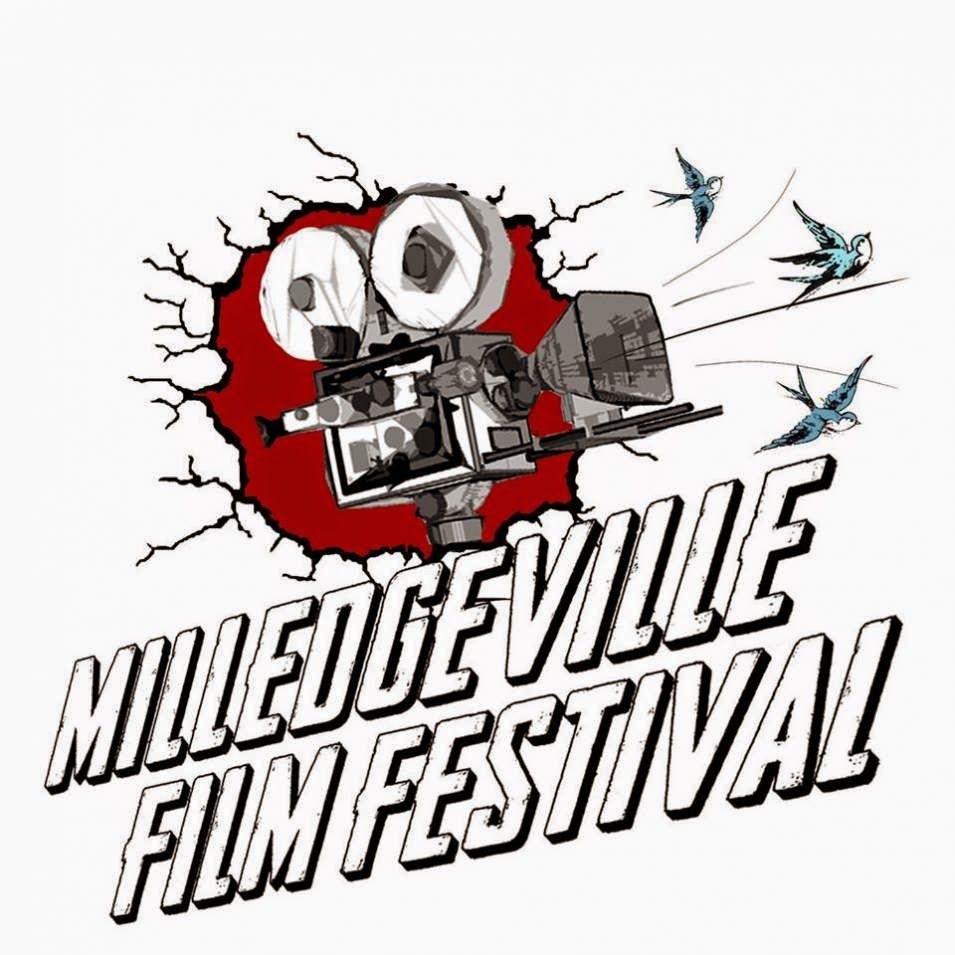 Things kicked off at 6 PM on Friday with a red carpet, followed by an opening night gala featuring keynote speaker Stevie Lynn Jones and a film presentation of “Young Americans.”

Today, panels for producers, directors, actors, agents and casting directors began at 10 AM and run through early afternoon when film screenings start. Narrative Shorts screen at 2 PM, followed by International Shorts at 4 PM and a feature presentation of “The One Who Loves You” at 6 PM. A free screening of “The Spectacular Now” takes place on the Greenway at 9 PM.