Trending
You are at:Home»News»Get passes to a free screening of “I Origins” in Atlanta! 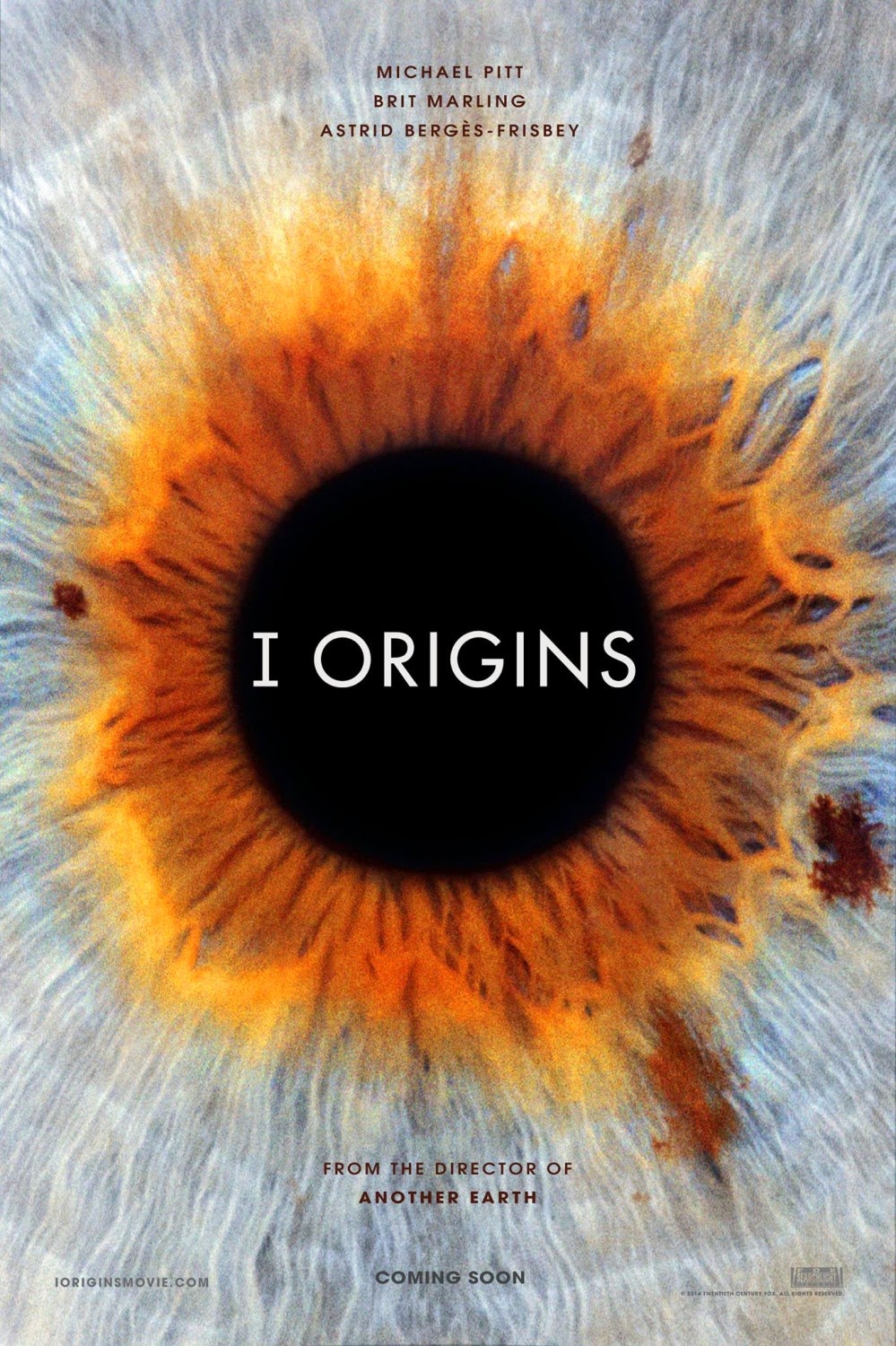 The Atlanta Film Festival is giving away first come, first serve passes to a free screening of Sundance hit “I Origins” on Tuesday, July 15th at 7:30 PM at Atlanta’s famed Plaza Theatre. You better have fast fingers! Click here to learn more and RSVP!

“I Origins,”  the second feature film from writer and director Mike Cahill, tells the story of Dr. Ian Gray (Michael Pitt), a molecular biologist studying the evolution of the eye. He finds his work permeating his life after a brief encounter with an exotic young woman (Astrid Bergès-Frisbey) who slips away from him. As his research continues years later with his lab partner Karen (Brit Marling), they make a stunning scientific discovery that has far reaching implications and complicates both his scientific and spiritual beliefs. Traveling half way around the world, he risks everything he has every known to validate his theory.