Trending
You are at:Home»News»“Boyhood,” “Nightcrawler” Win Big as Georgia Film Critics Split the Board

Richard Linklater takes top honors for both Picture and Director; “Nightcrawler,” “The Grand Budapest Hotel” and “Selma” all take home two each. 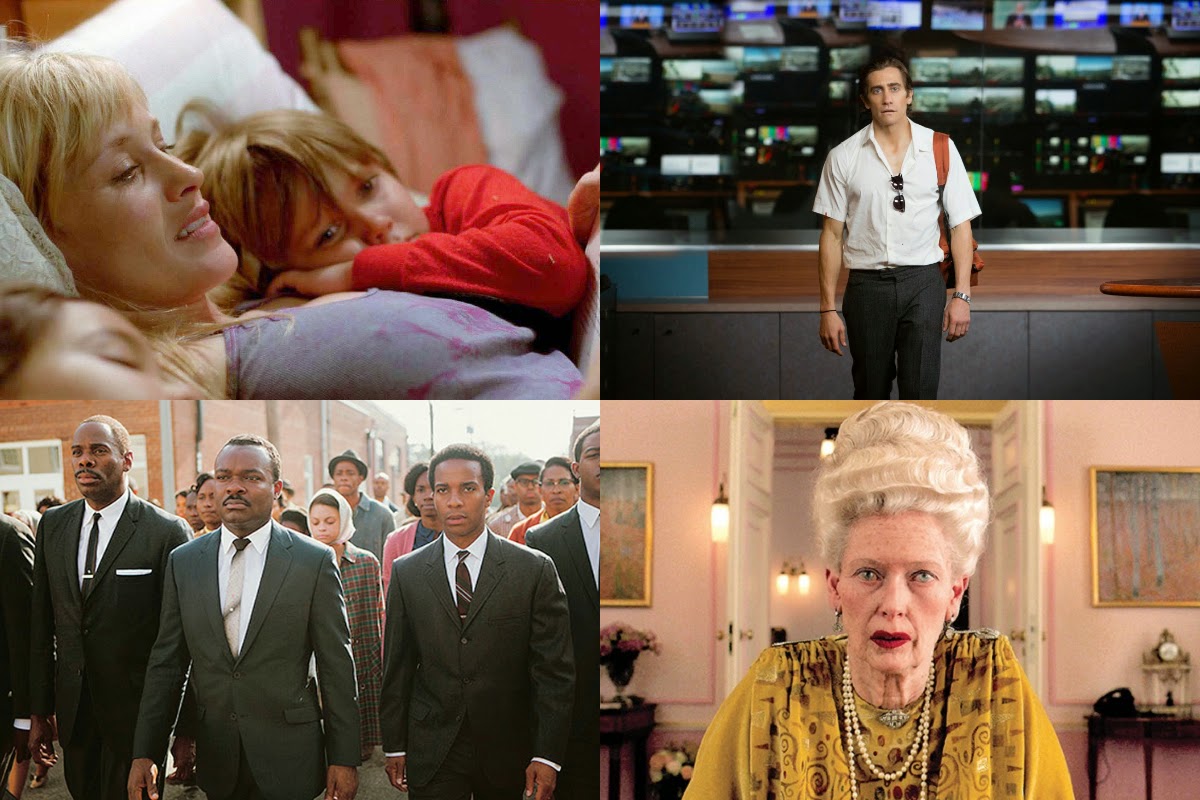 For their 4th annual awards presentation, the Georgia Film Critics Association have decided to distribute the love pretty evenly. Of the ten Best Picture nominees, nine of them took home at least one award.

Best Foreign Film went to “Ida,” Best Documentary to “Life Itself” and Best Animated Film to “The LEGO Movie.” David Oyelowo won the Breakthrough Award, with all five of his films from 2014 sharing the mention.

Check out the full list of winners after the jump.