The 39th Annual Atlanta Film Festival (ATLFF) announced their Opening and Closing Night films on Monday. Friday, March 20th, The Plaza Theatre will host a premiere screening of “I Am Michael,” which stars James Franco, Zachary Quinto, and Emma Roberts. Sunday, March 29th, ATLFF will close with “Sunshine Superman,” a whirlwind documentary about the founding father of BASE jumping.

Based on the true story of Young Gay America co-founder and ex-gay activist Michael Glatze (Franco), “I Am Michael” explores his transformation from proud gay leader in a loving relationship with Bennett (Quinto) to straight Christian pastor married to Rebekah (Roberts). Director Justin Kelly adapted the New York Times Magazine article “My Ex-Gay Friend” after Gus van Sant showed him the story. In turn, Van Sant, who directed Franco as a supporting lead in his biopic of Harvey Milk (2008), became Executive Producer of “I Am Michael.”

Opening Night Bonus: James Franco is scheduled to attend! Best known for his roles in the “Spider-Man” trilogy and most recently “The Interview,” Franco is tied to a number of 2015 ATLFF films. Look forward to his interview with yours truly! 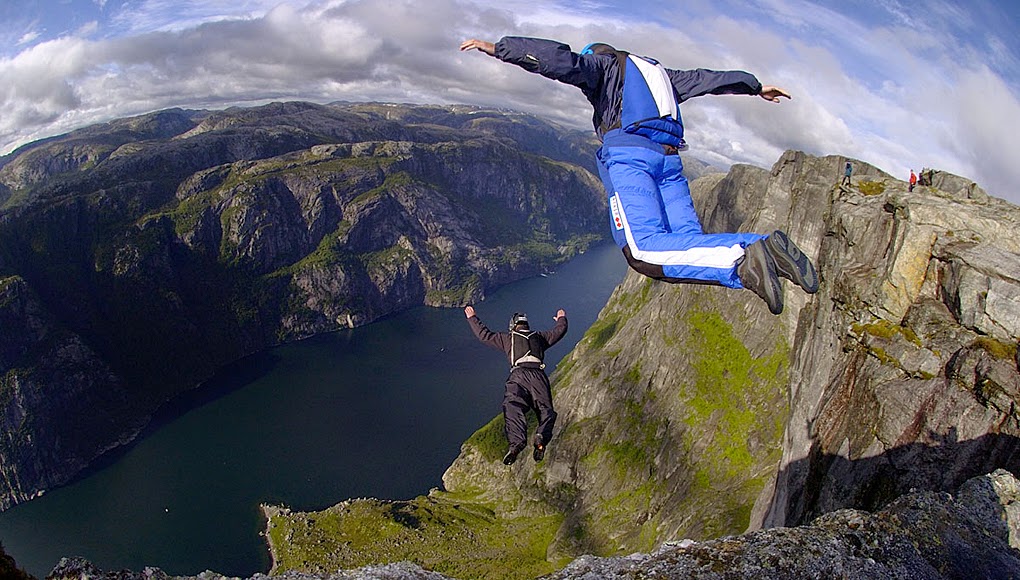 “Sunshine Superman” is director/writer/producer Marah Strauch’s feature debut. Featuring exclusive, heart-stopping footage of Carl Boenish, the pioneer of foot-launched human flight, this documentary is a breathtaking tribute to the power of the human spirit. And Strauch is scheduled to attend as well! Don’t miss out on your opportunity to attend the annual conclusion of Georgia’s longest-running film festival! And see the rest of their phenomenal lineup here.