The partnerships forming between Georgia’s independent film organizations get better and better, y’all, and the team behind Reel Georgia is honored to be a part of them! Join us at WonderRoot‘s Generally Local, Mostly Independent Film Series—voted Best Local Film Series three years running by Creative Loafing Atlanta—where we’ll serve as the Guest Jury for this quarter’s installment of locally-made short films on Thursday, March 19th at 8pm. 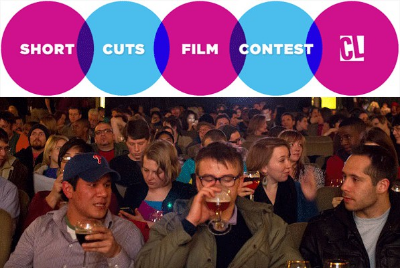 The best part? Tickets are only $10! That’s less than a dollar a film! But we’ll do you one better—by becoming a Member of ATLFF, you’ll attend this event and every 2015 official selection for FREE.

Bonus: This is the grand finale of a one-of-a-kind evening in Georgia film. Start with a special 100% FREE Sponsor screening of “Altered” at 5pm, grab a drink and network with film industry folks at Eat, Drink, B-Indie, then settle into a seat next to your Reel Georgia friends at the short film extravaganza! What more could you want?