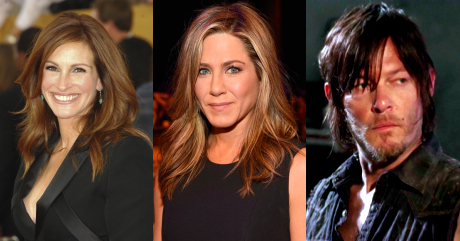 This week, catch up on the details of “Mother’s Day” from director Garry Marshall, which will star Julia Roberts, Jennifer Aniston, Kate Hudson and Jason Sudeikis (to film in Atlanta); “Coat of Many Colors,” an NBC TV movie about Dolly Parton’s early life (to film in Metro Atlanta), and “Miracles from Heaven,” starring Jennifer Garner and Queen Latifah (currently shooting in Atlanta).

Find out what roles Ethan Embry, Merritt Wever and Corey Hawkins will play in “The Walking Dead.” NBC just announced a deal with Atlanta-based producer Will Packer to produce a new Atlanta-set and shot drama titled “Buckhead.” Also, check out updates from locally produced TV programs like “The Carbonaro Effect” and “The Dinner Project.”