Trending
You are at:Home»News»Sign a Petition to Get Donald Glover to Take “Atlanta” to the Atlanta Film Festival! 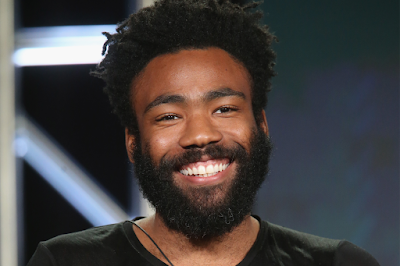 Donald Glover is a hero in his hometown of Atlanta. Establishing himself as a force in film, television, comedy and music, Glover has garnered a huge fanbase through work as a writer on shows like “30 Rock,” an actor on TV’s “Community” and films such as “The Martian” and “Magic Mike XXL,” as a stand-up comic and as a recording artist and DJ using the stage names Childish Gambino and mcDJ.

In 2015, it was announced that Glover would create, write, produce and star in a new show for FX titled “Atlanta.” Production is currently underway (filming in Atlanta), but the show is already highly anticipated. Set for a summer 2016 premiere, we think it would be perfect for Glover to bring the show to ATLFF this spring.

We want Donald Glover to come to the 2016 Atlanta Film Festival, which takes place April 1-10. Whether he screens an episode or not, we want Glover there to talk about the show, his career and our city. We’ve heard from inside sources that ATLFF has invited Glover, but has yet to be able to firm up any plans. We hope to use 1,000+ signatures to encourage Glover to attend the 40th annual festival and show off his new work.