Priah Ferguson has been made a recurring star in her role as as the precocious scene stealer “Erica Sinclair,” who first made a guest appearance in Stranger Things 2. 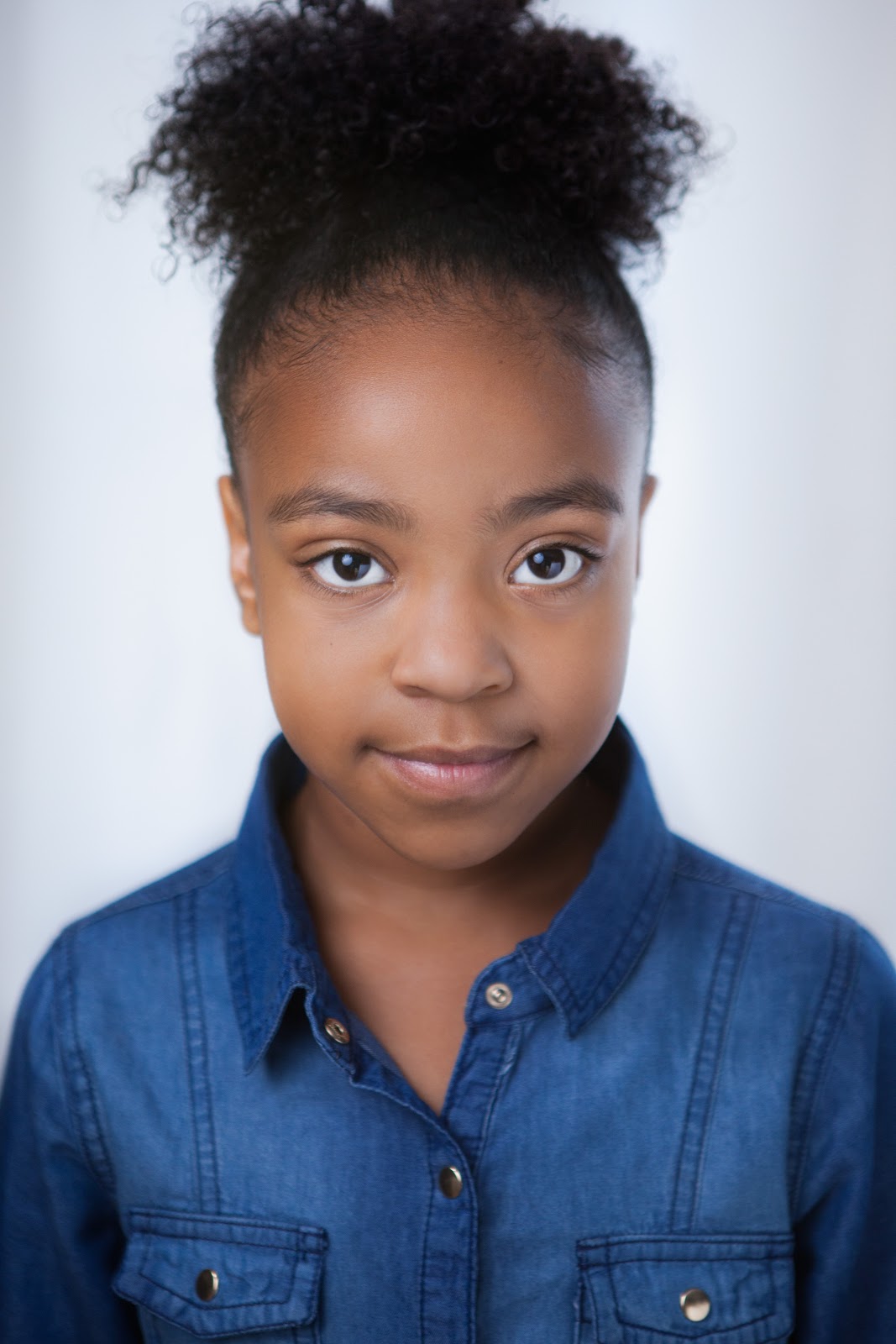 Priah Ferguson will continue her role as “ERICA SINCLAIR”, Lucas’ strong-willed little sister returns, only this time with an army of friends. No longer content with sitting on the sidelines, Erica finds herself on a wild mission to save Hawkins from a dangerous and unexpected new threat.

Bio: Priah Ferguson is an American actress born in Atlanta, Georgia. She started her acting career at the age of four. She performed in short local plays, then shortly after, she was signed to an Atlanta based talent agency called People Store. Her first break came when she co-starred in award winning FX show Atlanta created by Donald Glover. From there, she co-starred in the PBS scripted show Mercy Street, then co-starred in VH1’s Daytime Divas with Tichina Arnold. Her breakout role as “Erica Sinclair” for Stranger Things really has made her a household name. By playing Lucas’ sassy little sister, she became the scene-stealer for the series’ second season. In addition to her success in TV, she also held leading and supporting roles in award winning short films and web series. She got her inspiration to act from the movie Crooklyn and Daddy’s Little Girls. Priah is involved in her community where she’s been a spokeskid for United Way of Greater Atlanta for two years. 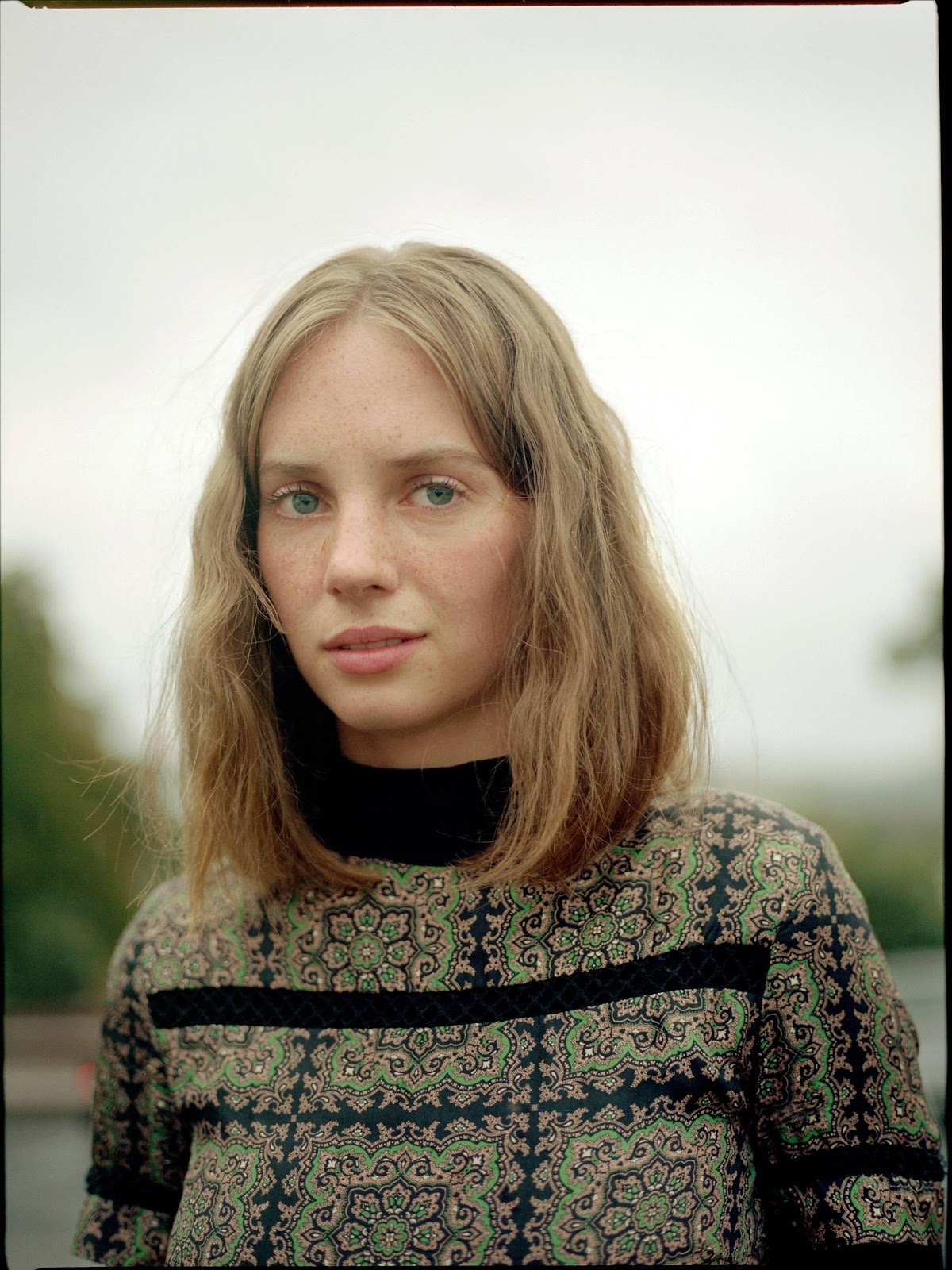 Maya Hawke will play “Robin”, an alternative girl who is equal parts sharp and playful. Bored with her mundane day job, she just wants a little excitement in her life… and gets more than she bargained for when she uncovers a dark secret in Hawkins.

Bio: MayaThurman-Hawke can currently be seen as the lead role of “Jo March” in the BBC and Masterpiece’s highly anticipated miniseries adaptation of Louisa May Alcott’s classic novel LITTLE WOMEN, which premiered in the UK in December, 2017 and will air on PBS in the USA in May, 2018. Maya stars opposite Angela Lansbury, Emily Watson and Michael Gambon, and won the role as her first professional acting job. Maya most recently wrapped shooting the independent film LADYWORLD, directed by Amanda Kramer, and is attached to the lead role in Myna Joseph’s forthcoming feature film CHARLOTTE XVI.