Trending
You are at:Home»Features»Atlanta Named Among Top Cities to Live and Work in Film

So we’re sending New York City and Los Angeles to the Best Places to Live and Work as a Moviemaker Hall of Fame, to make room for some well-deserving new additions to our list.

One of them is a short train ride away from New York City. But that’s just one of the stories we want to tell with our annual list, which is again split into Big Cities and Smaller Cities and Towns. We also want you to know about the massive boom in Canadian soundstages, the Southern city that roared back from tragedy, the Pacific Northwest town with a gloriously outsized movie culture, and the Southwestern powerhouses an hour’s drive apart from one another.

We compiled this list through extensive questionnaires, our own research, and visits to almost every location you see below. We factored in film culture, tax breaks, standard of living, and the films shot in each locale, among other factors. We’ve done our best to honestly answer the question: Would we want to live and work in a given city or town?

And would we leave New York or L.A. to do it?

Speaking of the Economist Intelligence Unit: It ranked Atlanta the second-most livable U.S. city, behind Honolulu, and the 33rd-most-livable city in the world.

Moviegoers are probably used to seeing the Georgia peach logo at the end of closing credits. A 10% tax incentive to promote the state as part of a movie’s marketing plan is one of the reasons it has become so prolific. An additional 20% tax credit is a large reason why more features filmed in Georgia than any other state last year.

2019 was the year of the big sequel in Atlanta. Suicide Squad 2, Coming 2 America, Zombieland: Doubletap, Jumanji: The Next Level, and Conjuring 3 rolled into town last year. They were in good company, with some of the biggest television shows, like Walking Dead, Atlanta and Stranger Things also calling Atlanta home. And then there’s a little movie called Black Widow that filmed in the summer and fall.

To further cement itself as the Hollywood of the South, Georgia’s tourism board has aggressively promoted its film industry to travelers. Explore Georgia features a plethora of information for film fans, including film tours, itineraries and contests. Get used to the sight of that peach. 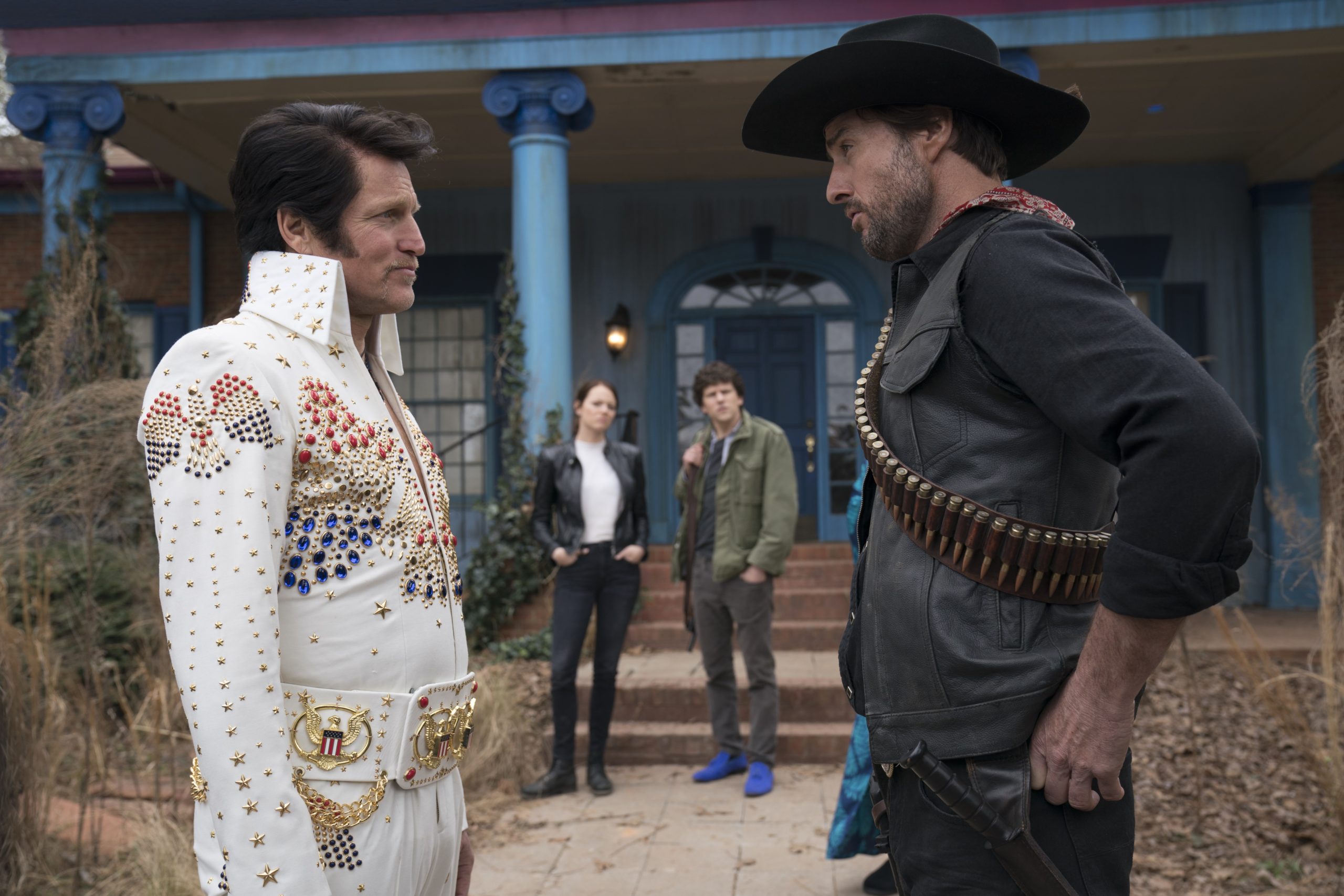