Trending
You are at:Home»Features»Savannah #1 Place to Live and Work in Film

So we’re sending New York City and Los Angeles to the Best Places to Live and Work as a Moviemaker Hall of Fame, to make room for some well-deserving new additions to our list.

One of them is a short train ride away from New York City. But that’s just one of the stories we want to tell with our annual list, which is again split into Big Cities and Smaller Cities and Towns. We also want you to know about the massive boom in Canadian soundstages, the Southern city that roared back from tragedy, the Pacific Northwest town with a gloriously outsized movie culture, and the Southwestern powerhouses an hour’s drive apart from one another.

We compiled this list through extensive questionnaires, our own research, and visits to almost every location you see below. We factored in film culture, tax breaks, standard of living, and the films shot in each locale, among other factors. We’ve done our best to honestly answer the question: Would we want to live and work in a given city or town?

And would we leave New York or L.A. to do it?

Savannah returns to the top spot, and there’s no question it’s ready for business. The Savannah College of Art and Design—a major presence in town, and consistently ranked one of the top film schools in the country—loves to boast of its 99 percent employment rate. Recent shoots in the Savannah region have ranged from Ang Lee’s Gemini Man to The Peanut Butter Falcon to Hulu’s The Act to Julie Taymor’s upcoming Gloria Steinem biopic The Glorias.

In addition to Georgia’s 30% Tax Credit, Savannah offers an additional 10% local rebate for productions, and a workforce relocation incentive. 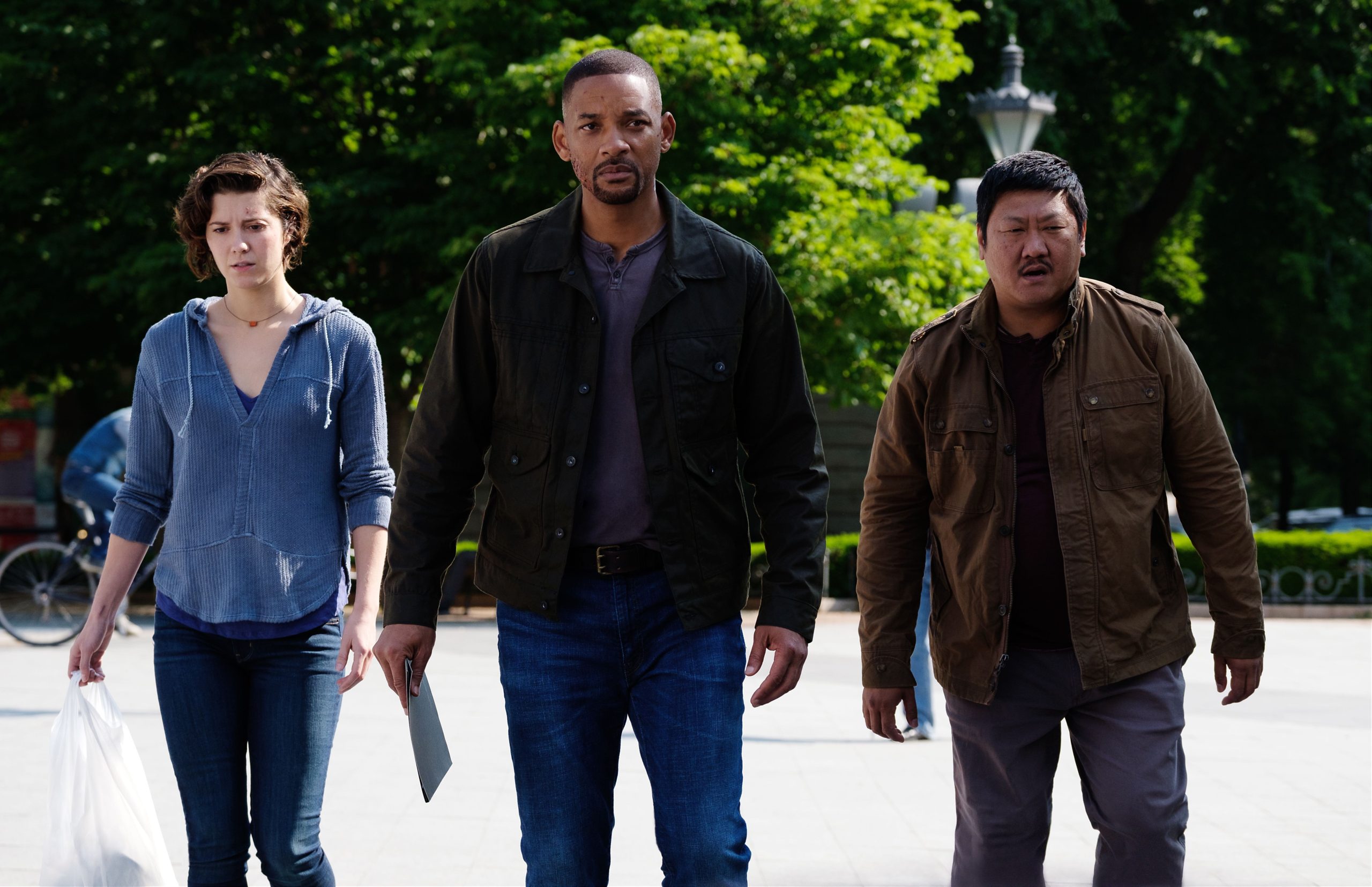 We haven’t even talked about the locations. The architecture, like the biscuits, is to die for. The local legend goes that Union General William Tecumseh Sherman refused to burn it on his March to the Sea because he was so taken with its beauty. True or not, Savannah remains committed to historical preservation: Walking through town you’ll see architectural styles ranging from Federal to Georgian to Colonial to Gothic and Greek revival. If you’re shooting a script that requires a stately old courthouse, welcome to paradise.

Spanish moss hangs majestically from the trees, and the city is surrounded by green, green, green. Savannah feels stately by day and ghostly by night. Inspiration is all around.

The city has a half-dozen film festivals, the most notable of which is the SCAD Savannah Film Festival, which prizes diversity and films directed by women. Two of its charming theaters, the Trustees Theater and Lucas Theatre for the Arts, are just around the corner from one another. Almost everything you need in Savannah feels right around the corner.